i Back at the Ranch with Paula | Boy Meets Girl, Girl Meets Ranch, Adventure Begins !----> 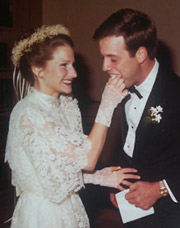 After a summer in Paris, a suburban Kansas City girl studying art history and French meets a prep school business major at a Greek function in Lawrence, Kansas. They fall in love. While he looked like everyone else in the fraternity system, there were telltale signs: a great pair of boots, an ancient tooled leather belt, mention of growing up in Maple Hill and the Flint Hills.


Only after they are engaged does he mention this other place a little further west. He carries her off to the XIT Ranch on the Cimarron River. She channels her mother, Virginia Lee Ward Graves, to western Kansas bloodlines remembering a covered wagon adventure as a child; she will figure out the rest later. At that time her survival skills for Deep Rural living were long distance running and her love, John Adams. She was John's wife from "back east" (Kansas City?) and some said "I'll give her six months." What an adventure!


Long live the coalition of ranching, a Kansas sense of place, creativity and buildings.


Paula doesn't often do cowboy hats, but has worn many others: 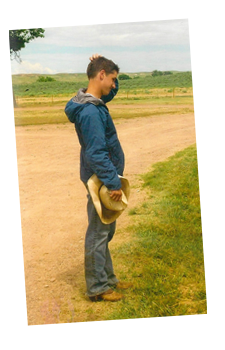 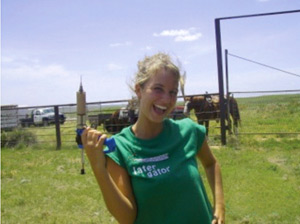 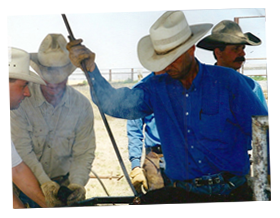