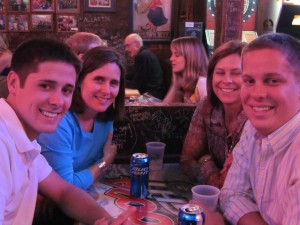 And it flowed through the Jordan’s that night at the cave….

I traveled the banks of the River Jordan

To find where it flows to the sea
I looked in the eyes of the cold & hungry
And I saw I was looking at me.

And another great cameo… 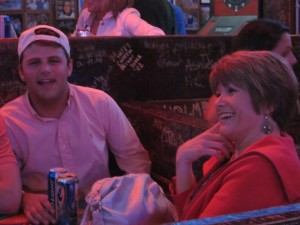 The mixed breeds…some Kansas family genetics circa class of ’82… 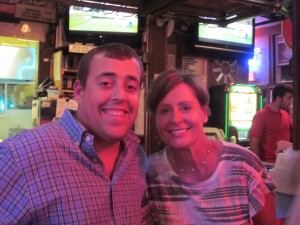 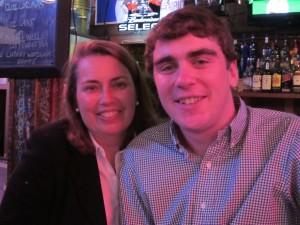 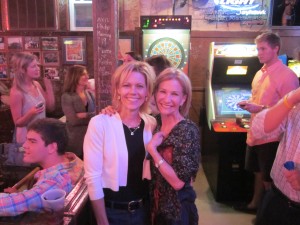 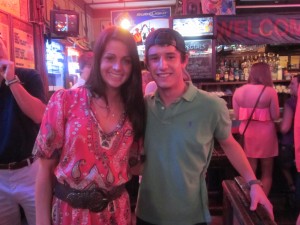 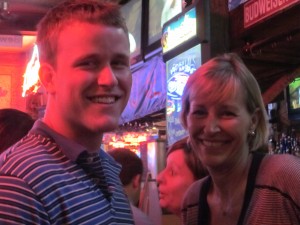 It’s amazing how attractive we all are…where I’ve lived this kind of thing throws a 6th finger and I’m not lying, ask Jack. 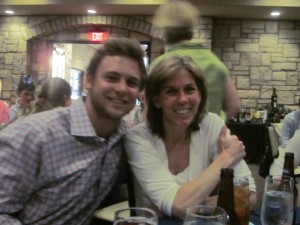 And of course, up close and personal, friends sons daughters mothers and their body parts…

And tonight’s gonna be a good night! 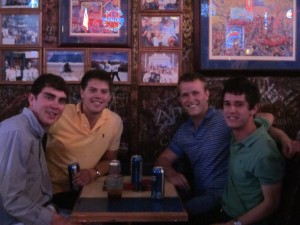 Thanks to the Pres!

Thank you for a lovely weekend dolls and guys. 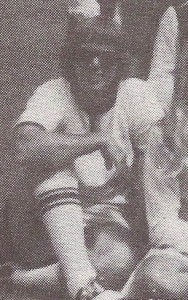 WWCD? Another great woman, What Would Carolyn Do?
Jane Lynch had to have shadowed Carolyn Howard, the virgin Queen of the female worker bees of Shawnee Mission East for decades. Carolyn was our gym teacher, and ruled over the women and the women’s country club sports, swim team, tennis team, cheerleading, heralders and pep club. She counted the homecoming votes, she counted the balls, she tallied the grades, and gave us 5 minutes to peel off that wet lancer blue spandex swimwear before the bell rang for our next class. More about her old school fashion in  the JV Cheerleaders, but you get her idea, very Betty Grable. Or was that ruching actually just the indentations in our flesh to girdle in our most socially prized teenage assets?

All my sister Gina’s friends turned out to vote for me as a sophomore, so I was one of the two sophs that made JV with Kathy Kindred and that commenced the relationship with Carolyn (see Kathy:  The Sophs on JV with Sr. Bad attitudes). She gave me a B that semester in gym but not knowing who I was up against, I questioned the numbers that got passed on via my sister.

“Sophomores who make JV don’t get straight As.”

She ended up changing the grade which I lived to regret. 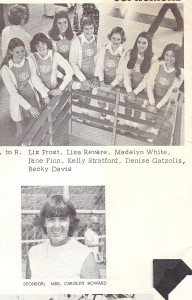 The Sophomore Cheerleaders, 1975, Carolyn below.

Carolyn was very pretty and had a great sense of humor.  And most of all, she was brutal….5:30 am summer practices before work at the Village Pool at 7…the herkies and hamstrings and but always with a heart of warm iron. 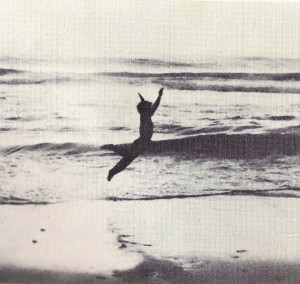 Herkies at sunset...on our Kansas beach...

She always stuck with us no matter how spastic we were, the last girl on the tennis ladder (me) still got to play even if she hadn’t mastered her loser’s mindset as she went into the match.  She kept me on, when I petered out after one week of swim practice and intense chlorine, giving Marthe, a great swimmer, and me, the quitter, the coveted jobs as swim team managers who passed out the Vitamin C. My hair has not yet recovered from the humidity. 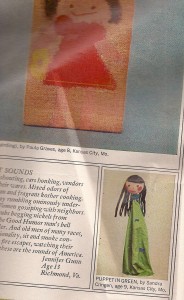 Carolyn Howard saved her old tennis balls to give to my mother, Ginny Graves, for puppets in her art classes. Here is a published picture of one of these puppets in McCall’s by Sandy Clingan, Scott’s sister, with cropped partial Paula Graves burlap drawing and mention to prove I was once a famous artist. So back to Sandy’s, it had a green cone-shaped dress and was on a stick. Here’s my dad’s drawing to give you the idea of the function of the tennis ball. 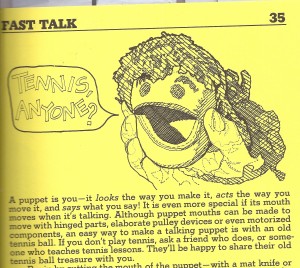 I just wanted to highlight Carolyn’s contributions to the Children’s Art World of Kansas City. from Ginny Graves Discover Stuff.

Carolyn Howard had two pets, Pam Hanslip and Julie Hise.  Julie was miss all pro sports and this woman worked her @s$ off as she still does in her own career that’s something like boot camp I think.  Julie Stram cornered me and Kathy (the two who had traditionally been in head cheerleader slot) and Julie about our stated credentials for the coveted position of Head Cheerleader. Julie won hands down, the first to the thrones demoted to the choir.  Kathy and I compared our answers, but we’ve never actually cornered Julie at a reunion to see what she said to get the job, maybe we’ll have to do that next time. 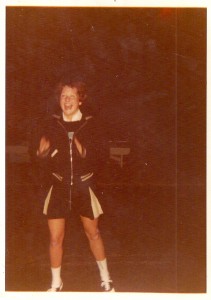 Julie did pick up on part of the problem right away our sr. year when she jumped us for having a bad attitude at summer camp, and by the way she was more grueling than Carolyn.  It didn’t stop from first bottle of cold duck, port, or whatever was available from the Graves or Kindred cellars for toddies in the SMSouth parking lot ’til we brought down the girls of ’78 in a sr-squad pre-wrestling drinking violation when she was out-of-town. For that, Howie benched us for the Shawnee Mission South Game our Sr. Year, just the Seniors, so the Juniors on JV got to cheer. 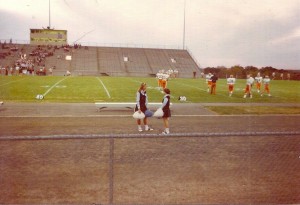 This is what mostly what Kathy and I contributed to the guys as cheermaidens, good gossip. 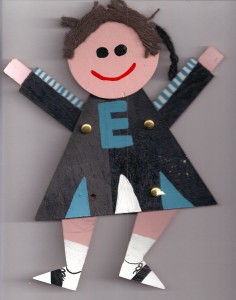 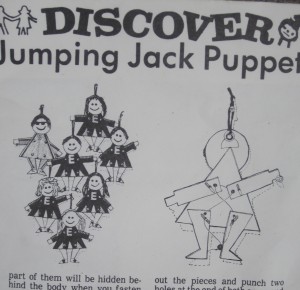 Drawings for Carolyn in her lancer blue tracksuit with her warrior women, Jumping Jack Puppeteer Design, by Dean Graves.

And a final heirloom photo of the Carolyn Howard in Sweatsuit jumping Jack doll puppet, construction artist Paula Graves.  But of course, Howie was really the puppetmaster until we toughened up and learned our own strings to guide through us through the she-life.  And by the way, I earned letters in three sports at Shawnee Mission East; cheerleading, swim team manager, and debate.  And I’m proud of it.