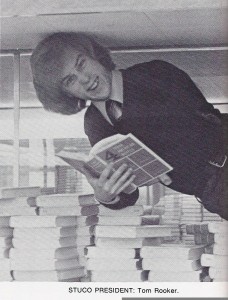 Midnight in the Garden...gets no better ...Tom, Clint, John and Ogelthorpe.

On the first day of Christmas….12 drummers drumming… 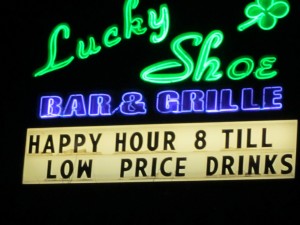 Eagle's Nest, NM. Rural America, maybe everywhere, seems to have a high tolerance for alcohol well into older age. I've never thought the happy time was the "8 till" but more when one is winding up singin' the blues.

Mostly about 12 drummers drumming….they work.  For any chemical use or personality flaws such as being annoying, self-centered, narcicisstic, ADD, for having melt-downs at Best Buy, and in general for any defect of character that involves giving up control to a higher power. It’s my personal opinion that everyone could benefit from practice, regardless of habits, and hit a meeting now and then.

I am powerless over…
my computer
my iphone apps and ipod in the case of the challenged
talking about the digital world
my pleasure in my own humor
talking
desire to use the restroom in completely inappropriate situations like church, inherited from my father

Here is a good one from today on Humility:

“A bully ain’t have too much patience to read or write too much…
how to understand things…(s)he’s just mouthy.”
-Sharon

Bob is a well-dressed Cowboy in Delano who was hangin’ at the hood in the Seneca McDonald’s.  When I was looking for some contract labor to put labels and stamps on my backattheranch.com Valentine mailer, he was on the way out for a smoke and said,”wait on me, I’ll come back here and hit on you”, lucky girl that I am.

Bob remembered me from photographing Barry a while back, so here’s a clip of Barry from November speaking on the need for 24-7 shelters.

I cut out the end where I lost him on the concept of the portable houses from architecture school at Marvin Hall. A ridiculous idea in hindsight, there weren’t too many homeless backgrounds in the student pool at KU to give a first hand account. Carrying a house around on your back I can imagine sounds ludicrous and backwards, heavier than a mortgage around your neck when you’re out in the field.

Apparently Barry had just had a heart attack a few days prior in McDonald’s, right in the corner where I’d taken his picture and he was in the hospital.   Bob and I shared a cry and a laugh for Barry, as he noted that management “was maaad” and took Barry aside after he got out of the hospital, “you pull any of that $h!t in here again and you’re not coming back.” They welcome the cowboys, but that kind of advertising can’t be good for the quarter-# angus sales, which are delicious with swiss and mushrooms I might add. I know Barry was very ill and I fear has passed, bless Barry.

And, back to Bob.  He lives with his brother who’s wife, a lesbian, left him long ago.  He sleeps at the Shelter down the road by where I used to work at SJCF Architecture on the nights when he’s on the sauce since his brother and new wife don’t allow alcohol in their house. A painter by trade, Bob is from a military family with both of Bob’s brothers having done tours in Iraq, one now flying fighter planes in the desert.

In our discussion of drugs and alcohol and 12 drummer meetings, he  also mentioned that the military was big on pharmaceuticals for those 72 hour flight missions.  Anyway, it was cold, so I gave him a ride from McDonald’s to the Mission, always big on safety telling the night manager before I left that if I ended up dead in the Wichita papers tomorrow, get Bob.

My parting words were, “Bob, you’ve got to cut out the drinking to get the women, you’ve asked me my name 3x in the last 10 minutes.” And Bob’s last words were, “I think I’ll go to a meeting tomorrow.” So, one of the best things about 12 drummers is passing it along, even before you know much.

I thought it was “fat Girl is a freak….” like it better that way…

I couldn’t figure out how to post all the paying sites, but I thought this was a really good advertisment for thinking all that over the river and 23 highway through the Meade State Woods to piano wasn’t wasted. I just sang along.
Haven’t worked enough to feel it, but I’m a big supporter of the concept….

Always, have to have a little Sergio, here Bim Bom in Brasil.
After Val in the Doors, John said he didn’t do drug trips over 10 minutes in movies adding to his before 1940 rule. Personally, I enjoy the music…
Hot young Elton. Thanks, Big Bear and Debbie, for the great 50th birthday party and Elton at the Red Piano, Vegas Caesar’s sum 09.

It’s the perfect time of year
Somewhere far away from here
I feel fine enough, I guess
Considering everything’s a mess.
There’s a restaurant down the street
Where hungry people like to eat
I could walk, but I’ll just drive
It’s colder than it looks outside.

I told somebody recently that if you’ve got your mind, you don’t ever have to be bored anywhere. I take it back, too much to think about in there, out there in those wide open spaces.

I’m afraid I have to go to town and maybe I’ll be bored for a while, take a break from the way I’ve been using the gray.  You can get lost in there with too many speeding tickets and maybe lose your license… 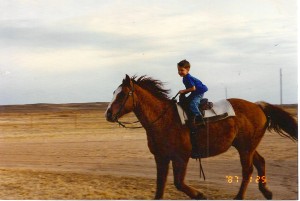 in there, out there in those wide open spaces. 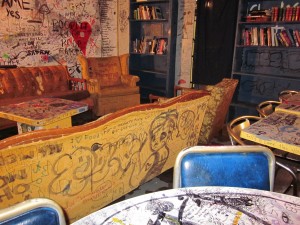 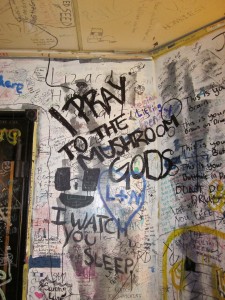 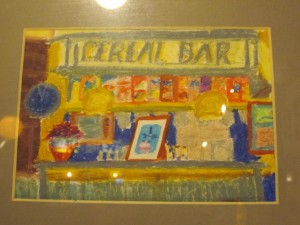 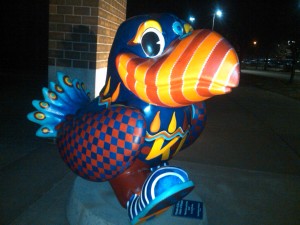 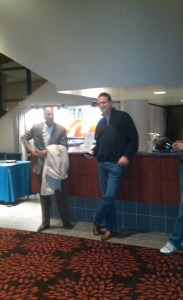 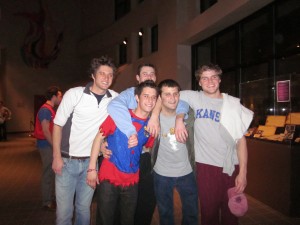