Even with eyes cloudy

Likes at times Be rowdy 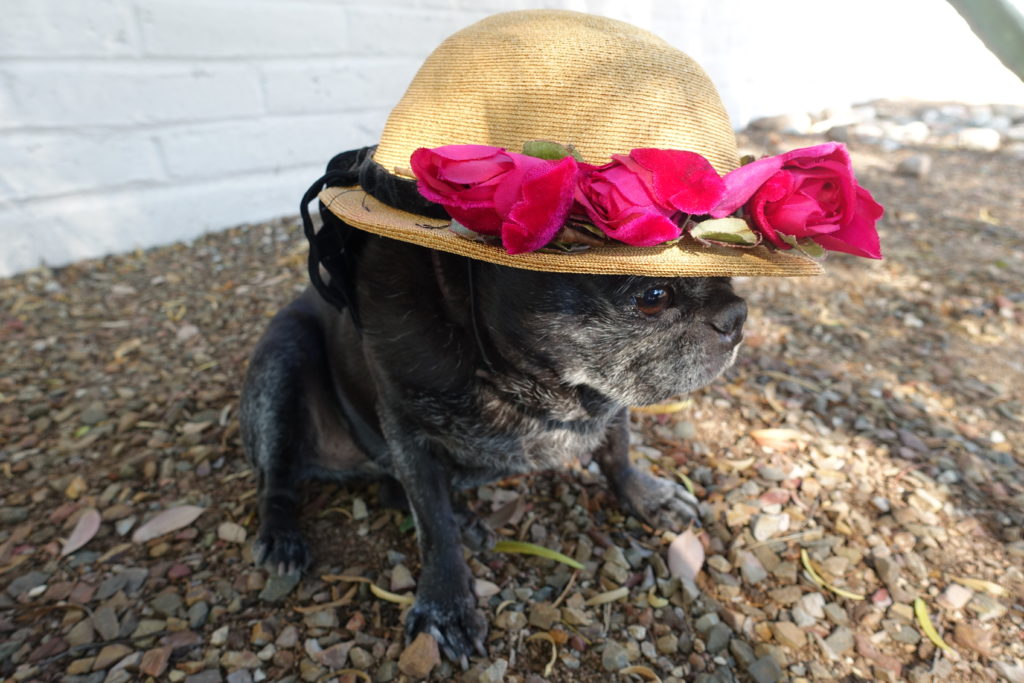 She is always my guard

And she protects my yard

That is  why them I buy

That she’s the Rose 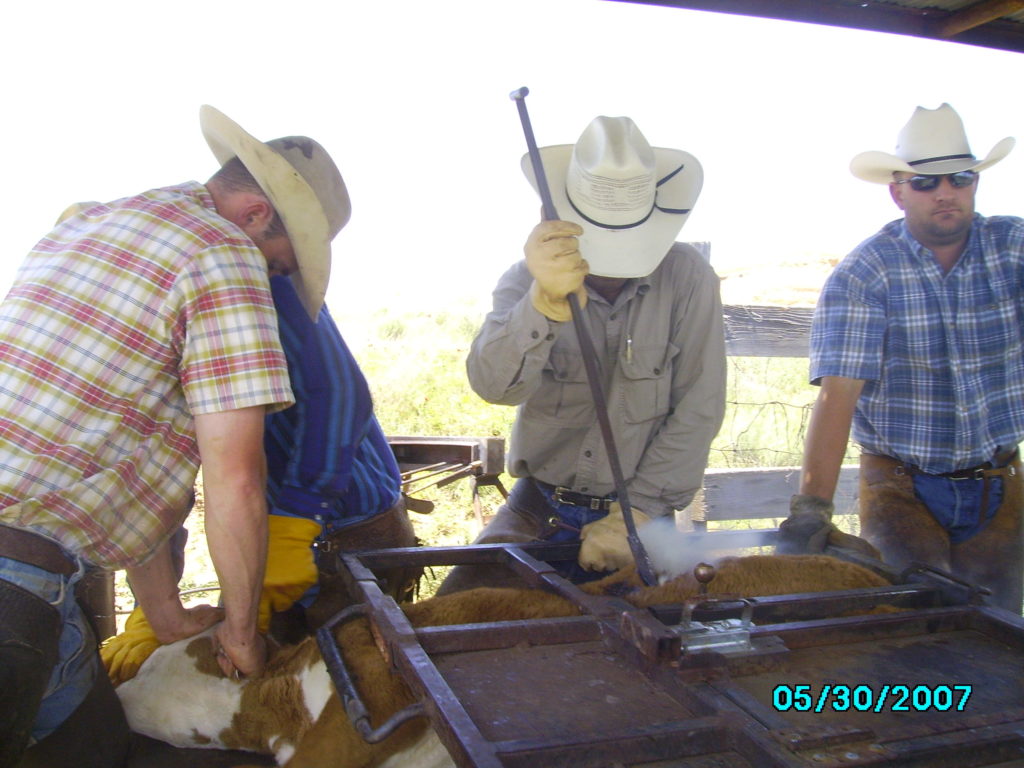 A woman from a Topeka design firm, that once filmed ‘the boss’ for an ad, described it in saying, “one need’s a presence.” She was familiar with rural systems, and she knew where I was coming from.

On a dark day I might say it this way,

“I just might die out here and no one will ever even know I existed!”

**note: many women with photo albums who take the pictures feel this way. I’m confident I’d never be in mine if it were not for my mother, and now my sister and daughter taking photos, though Jack’s now good for a few.

“I just might die of boredom out here if I don’t find my next project.”

Oh? The Rancher’s wife thing? Yes, there was and always will be impromptu cooking and Branding and weaning and the need to be always there. That’s not a full-time job after the critters were ‘done grown up and gone.’  And, in a family business with three brothers….well, it’s important to remember where a wife’s business ends and where another person’s business begins. At least at the XIT.

So we began with full support. My personal first “real” website designer Shawn took all my pages of what is called “cartooning”. This was the site menus and my numerous page layouts. I was attempting the urban cowgirl architect edginess, my (at-that-time) completely wrong words. He visually twanged it up a bit. He said,

“I get it, Paula. Edgy, urban, slick cowboy design-architect thing, but no one wants to go ‘back at the ranch’ for that. Everything that you have brought in and laid out is like a scrapbook, a journal.  See it as that.”  He did not even know me, my web way albums, my French sketchbook, architecture school. Poor Guy, he didn’t know what he was in for, nor did Tracy when he quoted that bargain price of $1200.00 over the phone.

And, at the end of a day I am a classicist, old school, whether it is in Paris or on the Plains. And, aren’t Levis actually ‘de Nimes’?  It’s only as simple or complex as we want it to be at the moment….So, I came full circle and I know now he is brilliant.

So, the quest for

But, relative to my work of feeding the crew,

…branding was only once a year.  I thought. 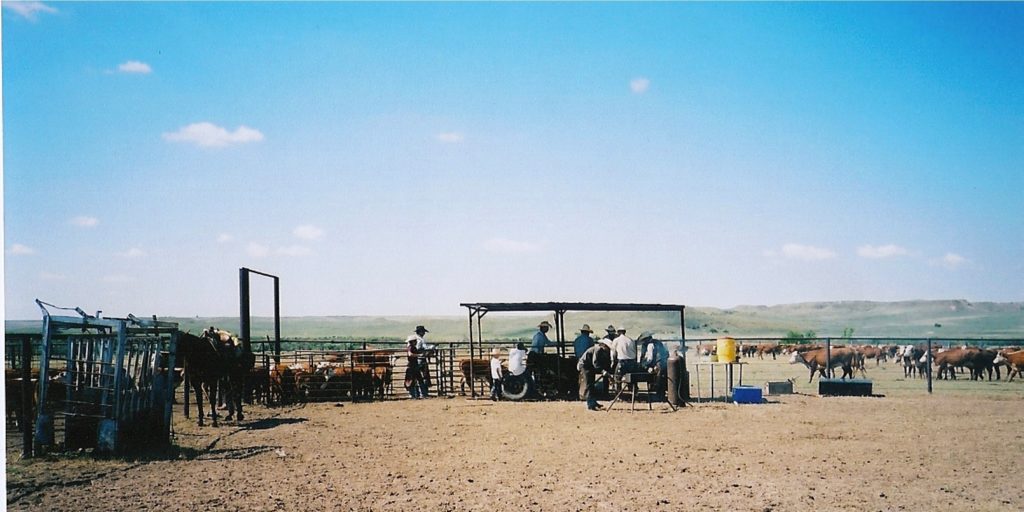 It was pretty simple. Or, at least as simple as we all are different but the same.

We thought the fact that it could serve as as an interim XIT Ranch History website was also handy. Yes, we.

Trust me when I say it takes longer to write a Master’s Thesis than it takes to write anything with Cowboy Owner-Editor breathing down my neck. I can remember an evening of several hours and numerous bourbons, shared by all, re-writing two sentences when I damn (sorry) near walked out on the job.

But we both were pleased with the result. That is, I knew what ‘NO’ meant. And, it was permitted, paid for, and given time by both clients, Rancher and Wife, who gave it joint efforts. For that I am grateful.

Within the larger website, the fact that it would be a multi-function destination was just one of those ‘efficient wife attempts’ to get the whole dog and pony in one place. It would have to be a shingle for E-V-E-R-Y-thing. For example….

So, the website was putting it all in one place for the buck spent. I felt it was a pretty nice little paintin’.

I understood it might not really work in a functional sense in terms of generating design income, though it served as a portfolio (Tackshop). I didn’t want e-commerce at that time nor would I be generating inventory to sell. As with so much on the internet and with social media, it would be more of a marketing tool to “show the whole dog and pony“.

But on the other hand, it would not require expensive and unnecessary re-designs of site. I’d asked around about that. Rumor amongst web designers were that another local pioneer’s last bells and whistles had a +$30,000.00 tab. Gotta sell a lotta chicken fry to pay that tab, and she does…..but, design wasn’t recipes…I hadn’t even quite figured out what was the rainmaker!

I’m a historian, a dedicated fact gatherer to the level that can best be done given the project, one who documents place and time and a story teller.

And, like a good book that’s hard to put down, if it’s my life’s story then I can’t just go back in there and re-arrange it all the time. It had to have a start based on my perspective at that time. It’s called “historical continuity” in the trade.

And, what was to fear? For who really cares enough to read much these days anyway…my path in life was to “learn, unlearn, and re-learn again.”

So, that’s the long story about the why, ‘a website?’

I’d lived out there for 28 years, a third more than I’d spent in Kansas City or with my parents.

I needed a Brand.