Plurality: Little Love, women have many husbands.Not Dan Rockhill. He has a quote. 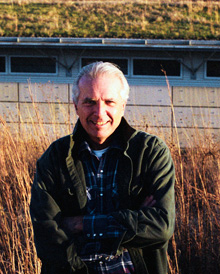 Why would anyone want more than one wife?  Dan the Man, KU circa 1991. see Marvin Hall

Well, I would suggest multiple husbands. And, living on a ranch and being pretty isolated, I always thought that Big Love sounded like a blast for the women. It seems like a nightmare for Bill Paxton. I have a sneaking suspicion that many happy people are really only connecting with their spouses in whatever way, dinner, deep talks, budget discussions, logistics, social a few times a week, if even that.  Here are my current. 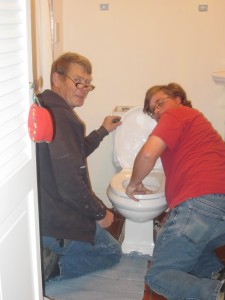 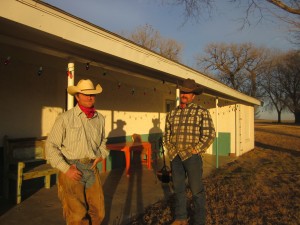 Dustin & Corey unloading a bench at the guest house 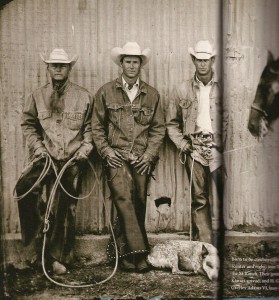 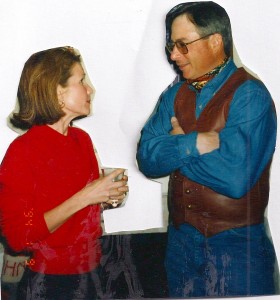 Paula and Kell Adams, early in their relationship when they were both a little uptight 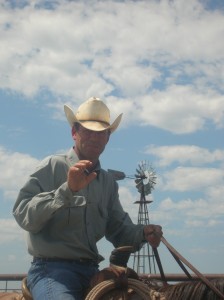