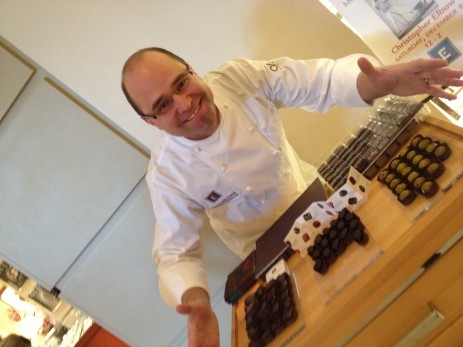 perhaps a vow of poverty is starting to look noble…

And suddenly, an Angel [in white jacket] appeared before me

And spoke to me…

[I actually think it  was Jesus who said this, but to me he sent this angel]

He said he learned by trying stuff, by doing it.