P:   “Well Henry…. what if the person takes that long to tell you their story?”

“I mean, then you’ll have to go into overtime before you even begin to get to your work.

“And, dat you maht’ need some learnin’ ’bout stuff. 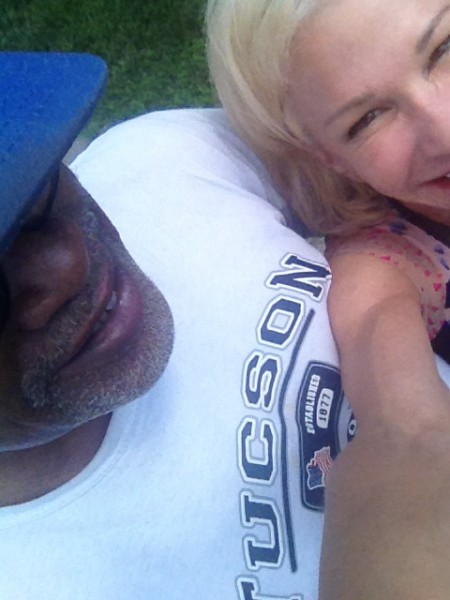