‘They must work out…’ of the area. 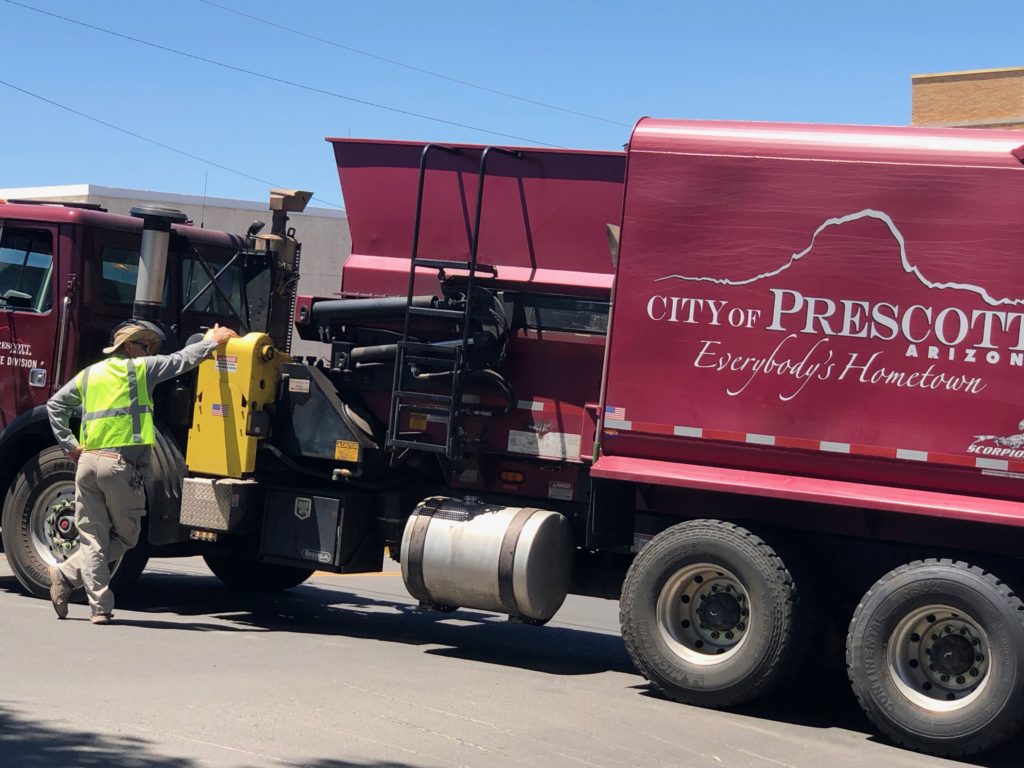 I just returned from a stimulating trip to Prescott yesterday and was sharing my adventures with a friend from grade school, now in Kansas City. He had gone to college at U of A and had very successful work appointments in Tucson, though just recently he took a job in Olathe and moved to Overland Park  to be closer to his family.

We often talk of what we are doing now, what we still hope to do, and in my case, if I’m having enough fun before I die, or at least before I lose the motivation to have fun. Fun IS work. 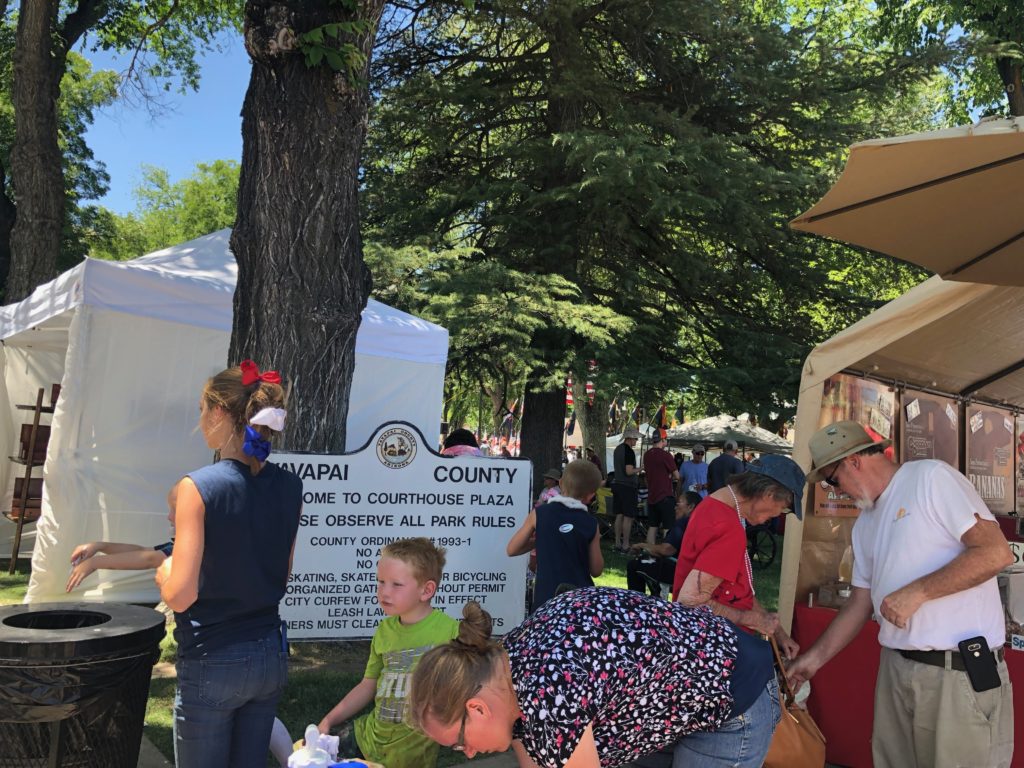 I had mentioned that I hit the closest Starbucks, parked, walked the square where I listened to the orator speak about history, this country, religion and other things. It’s on my facebook page, public, FYI. 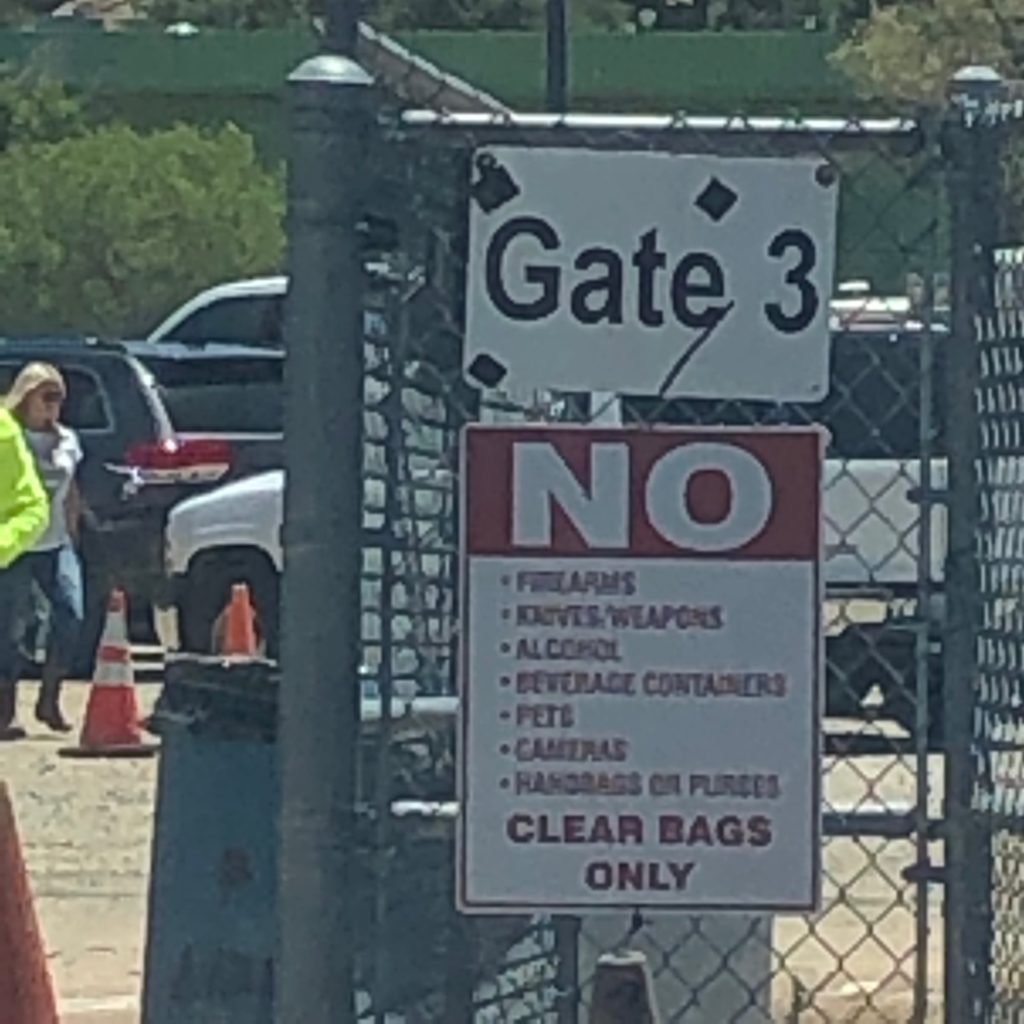 NO! But, y’all have fun…they did allow phones and I have no idea how they control this rule, personally. It seems like it would be a lot of unnecessary time to enforce, but it’s probably a liability thing. 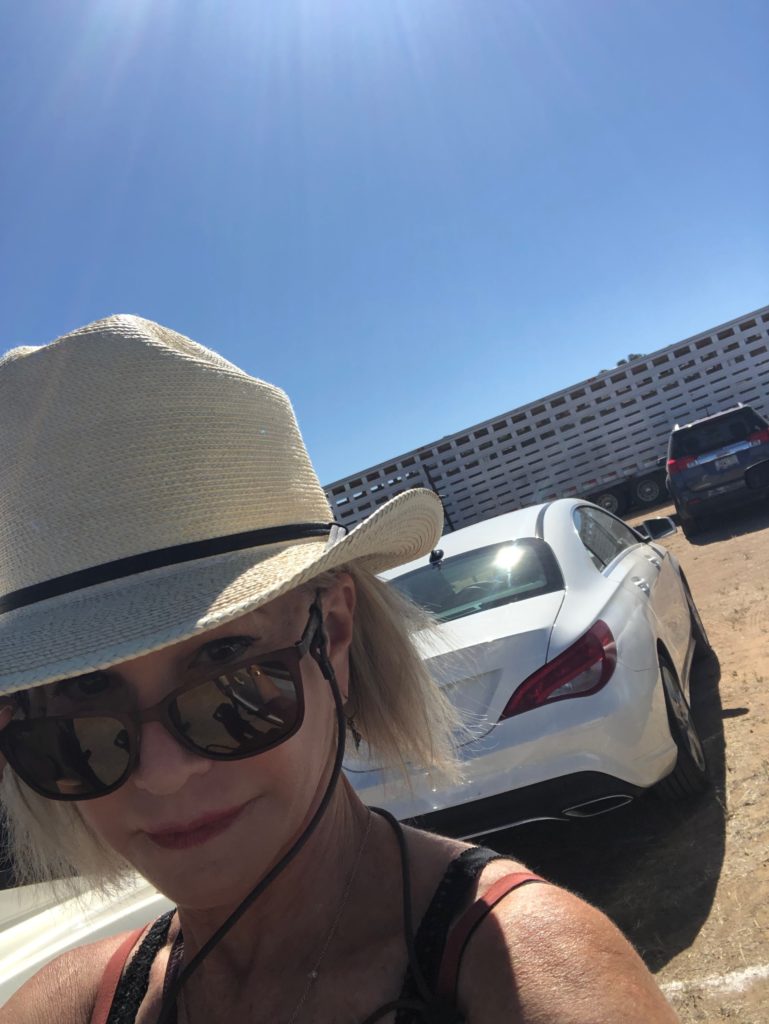 The Faux Cowgirl…my philosophy? If you lived there, (and cooked), you can wear the Hat! My First. 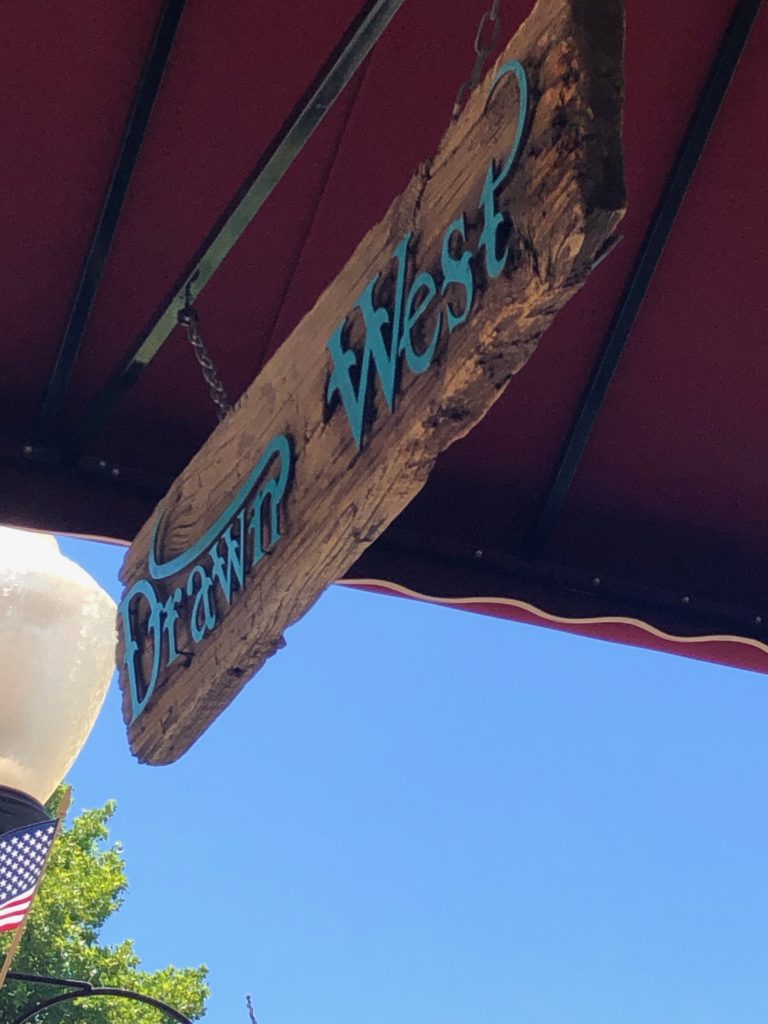 This is where I bought my hat, in case you are interested. It’s on the square. 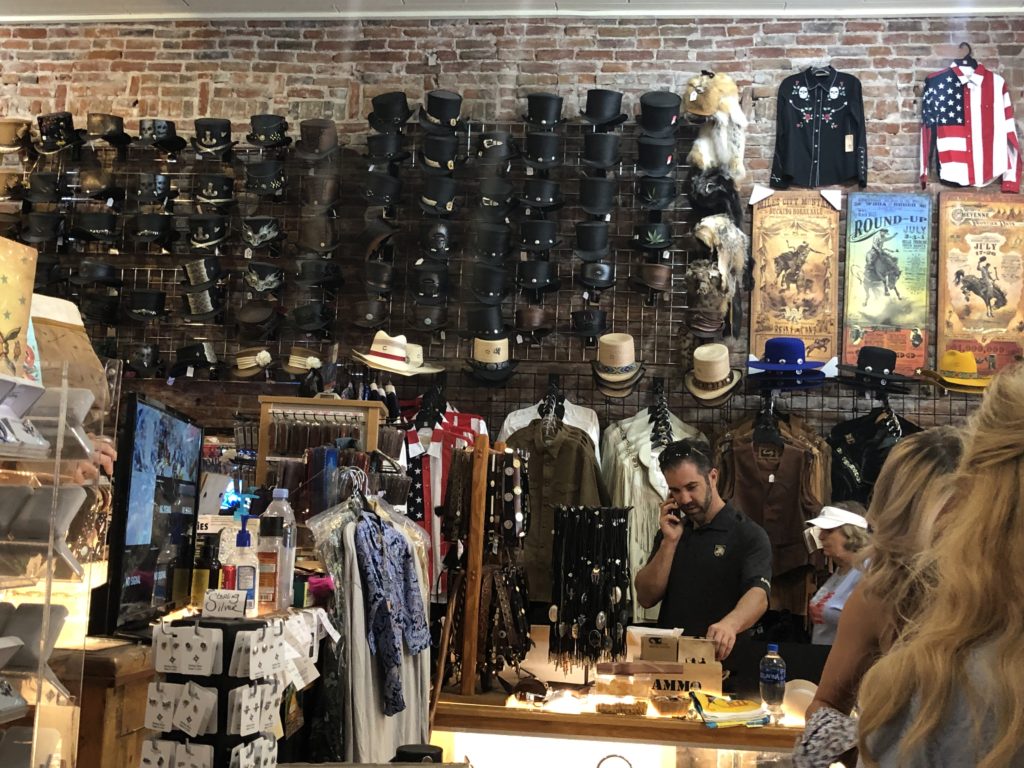 Then, I went to a rodeo where unfortunately I ‘FOLLOWED THE RULES AND DID NOT TAKE ANY PICTURES’ (except the one below in the dirt lot with me in my new hat).  That’s a large horse trailer in the background (in case you thought they had a Rem Koolhaas fairgrounds building).

Anyway, I mentioned to my friend of my parents research of alternate living situations, my friends from church of the same age that are moving back to New York to be with their family, and then said, ‘as much as I enjoy Tucson, I didn’t really move here (at age 55) for the same reasons that others retire to the desert.’ I didn’t quite use those words, and I maybe just thought it. I mean…we’ve all gotta go someplace…somewhere…sometime.

And, I did touch upon the stress on the medical community in this area and how my Five Star Hospital Indemnity plan (of the perpetually self/part-time employed/cash pay person…it’s not bad, out of Nebraska, I believe, BUT…) was apparently ‘lacking a bit’ of status with the current mindset of providers and staff, though they HAVE been capable, efficient in filing, and kind. Maybe the tide will turn, though a friend at 65 said to me (she was just turned away from a chosen Dr.) ‘none of them are taking medicare anymore.’ Youth, you may have a chance!

But this is what has given me a chuckle since our conversation earlier. He said, “A lot of people retire in Prescott.”  I didn’t bristle or address this, I just thought about it. Now, to my other friend, I had just mentioned that before I was job-seeking, I had been considering renting something in Paris or Bourges for a year (or 6 months…but it CAN take some time to get your WI-FI all setup…at least here).  So, his perception of my glamour aside, I realized why that idea seemed so funny.

That is, I thought to myself, ‘it would have to be for Love.’ And, it is true…Prescott is a charming town, good restaurants, the historic Hassayampa Inn,  just the limited amount of shops + limited big box that I love, there’s even The Home Depot! Way more than we had in Liberal or Dodge. And, I know I’d get a LOT more productive work done than I have since I moved to the city. 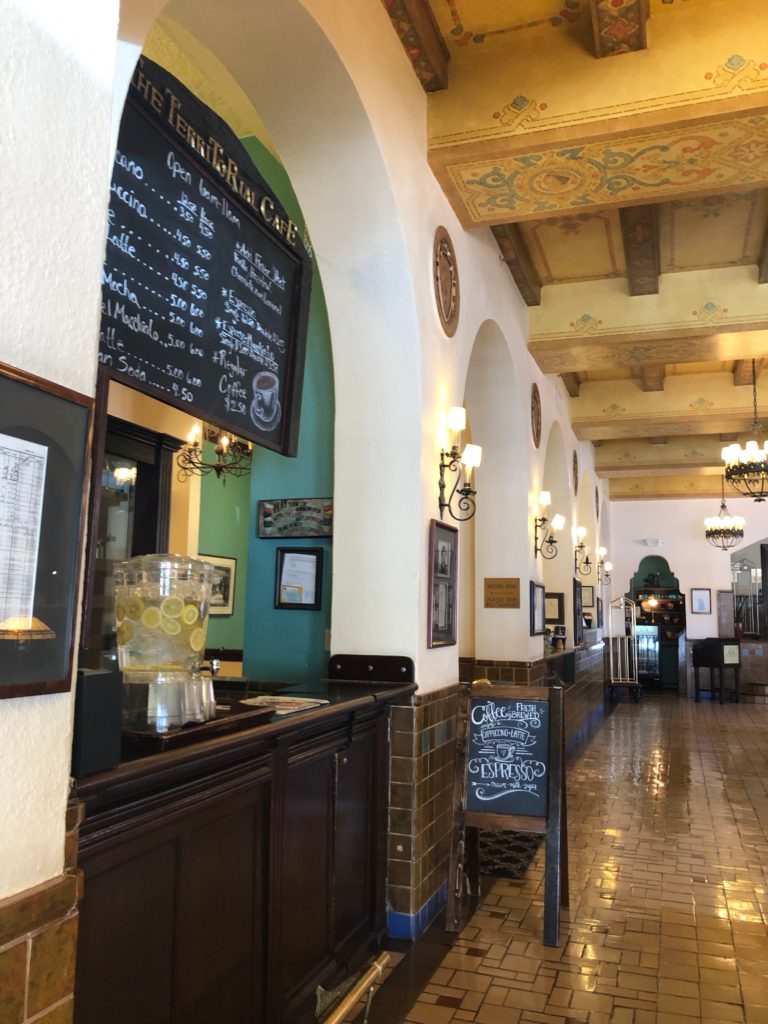 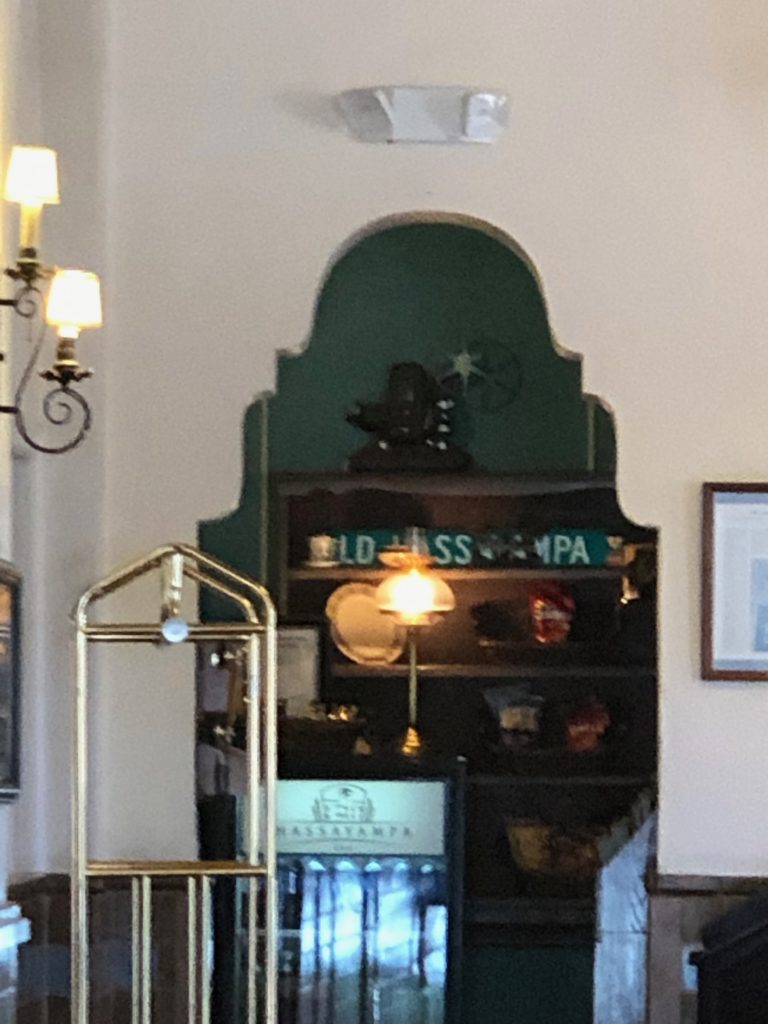 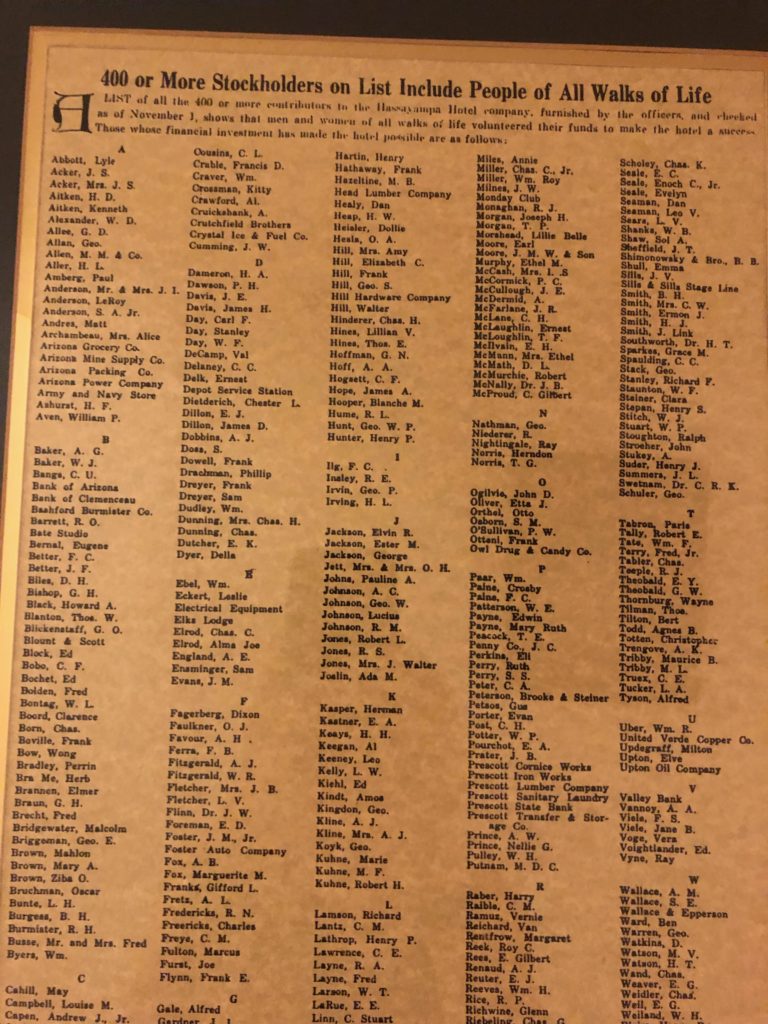 Please don’t totally resent, what maybe was (in the day) the one percent (or even 10 or 20%), we would have few beautiful historic places. Open to the public. 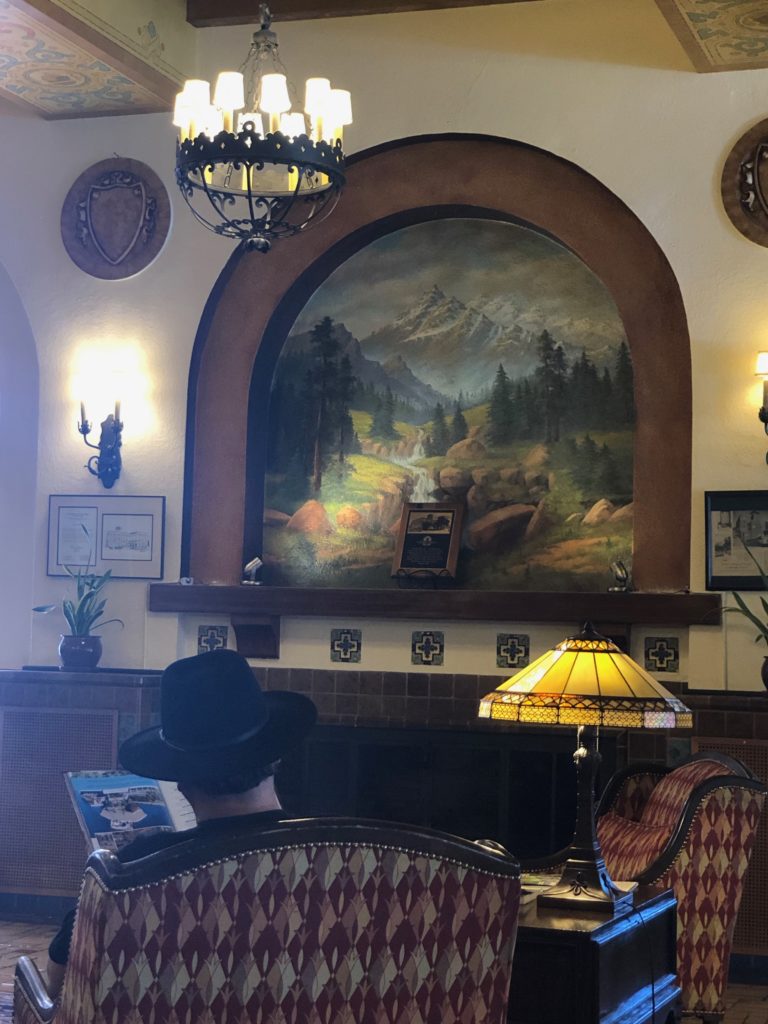 But I thought, I’ve done this. I know in the depths of my heart from where that expression comes in ‘western’ venues (Venii??). (I mean ‘Been there, done that’, and in case you haven’t heard this one either…‘where’s the Beef?’ [in Kansas]). But, back to topic…

So, back to thoughts of how perhaps, I MIGHT retire to Prescott. Hmmm…

Anyway, there’s no real summary here. I’ll have to give it some thought. But, if you do go to the Starbucks as you enter the downtown area, take a minute to enjoy the view. Noooo, not that view (as lovely as it is). I meant the gents having coffee in the 60s+ crowd having coffee and reading. All I can say is…

‘they must work out.’