My Future(s) InSecurity(ies): My Friends of Art 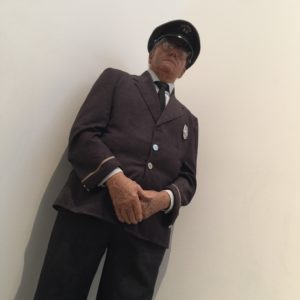 Imposing and Formidable, Art is actually a real lightweight when compared with anyone too heavy (in their critiques). Must be his experience with all that cocktail party conversation…he prefers to work the room.

Art is my friend,

He is BIG wheel.

And that was quiet

One place we can go 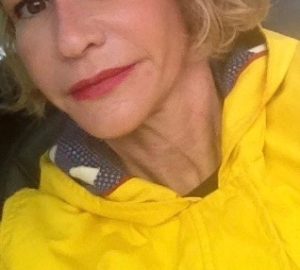 To escape the rain

To escape the snow

Where ADD will not attack

Still and silence will fight back

Students, Teachers are their ‘boos’ 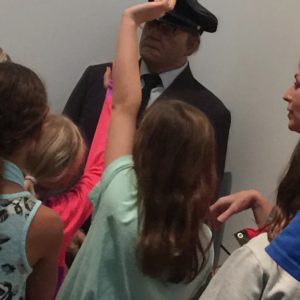 but Mostly, He Protects the Art. 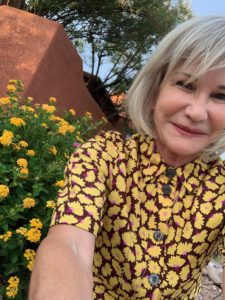 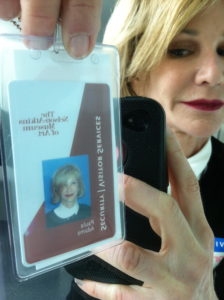 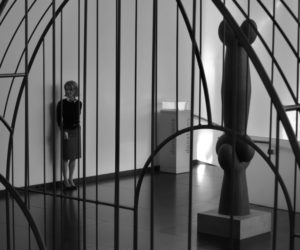